Puerto Naos, part of Los Llanos, is the most famous seaside resort on the west coast of La Palma. Its sandy beach, several hundred metres long and very wide, is partly shaded by coconut palms, along the promenade you will find cafés, restaurants, boutiques and small shops.
Paragliders often land on a place separated from the beach and enjoy the flight on the cliffs of La Palma.
Swimming is possible all year round, but you should respect the red flag, which indicates a bathing ban, because the Atlantic Ocean burns unhindered to our beautiful island and demands attention. 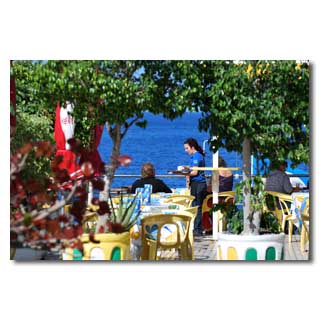 Beach promenade for strolling and feasting 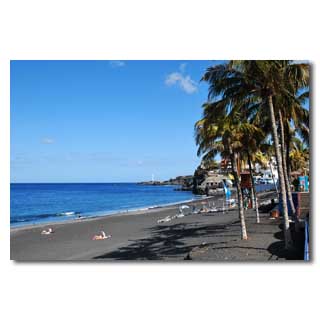 Palm-lined beach where there is always enough space. 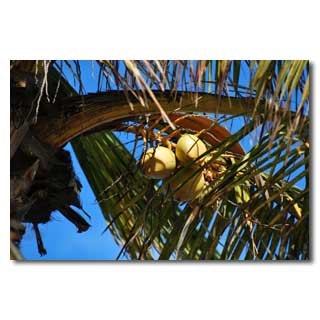 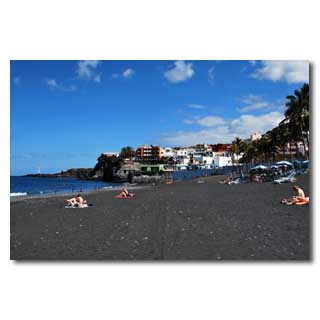 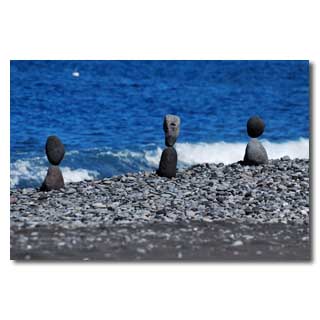 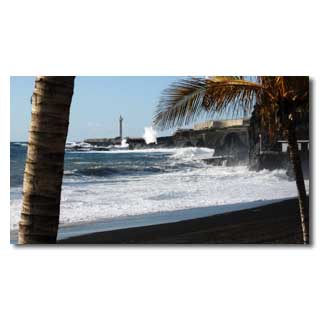 ... and impressive Atlantic waves. Such a swell is rare, but all the more impressive

Who climbs early in the morning from the Refugio el Pilar to the Cumbre, can walk to the southern tip in a day on the roof of the island and follow the volcanic eruptions. Fantastic views to the west and east coasts of the island, original lava fields, various vegetation and climate zones reward the effort of the seven-hour hike. 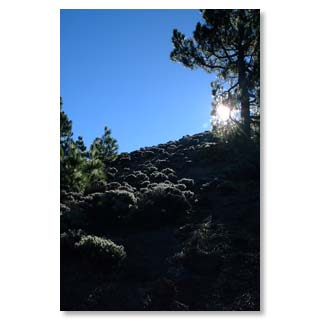 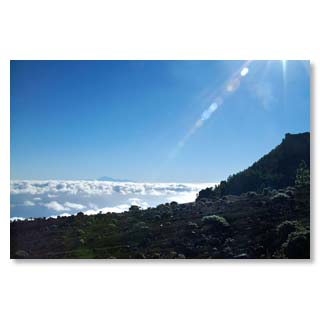 View to the Teide, the highest mountain of Spain on the neighbouring island Tenerife 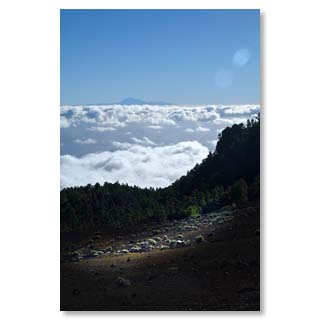 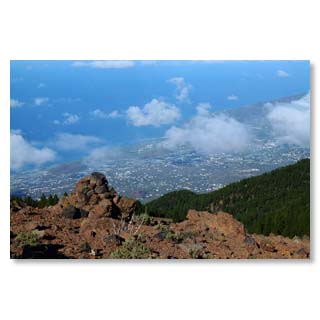 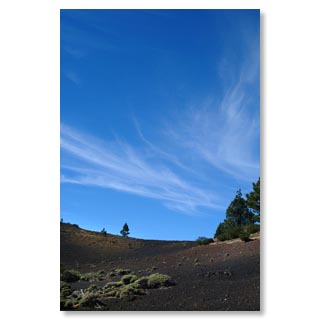 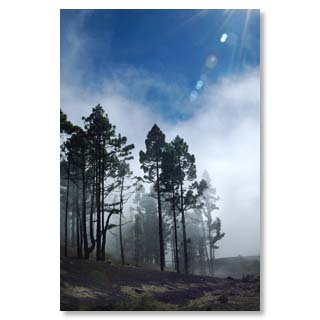 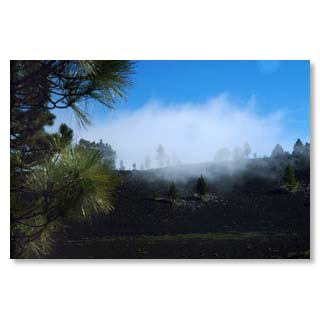